With the new stage of MAD Lions in CSGO, Jonathan Torrent joins the current roster in the role of General Manager and Assistant Coach. After a few months of inactivity, Jonathan becomes part of the coaching staff with Luis “Peacemaker” Tadeu.
“I’m going to have a hybrid role. I will take care of both the logistics and management of the team as to help Peacemaker at a sports level ” Declares Musamban1.
The team started this 2020 with a third-fourth place in the Dreamhack Open in Leipzig and they have also qualified for the London ICE Challenge which will take place on February 1 and for the IEM Katowice 2020.

“It is a very young team, which in a very short time has managed to place itself in the world top ranked. It is led by Hunden and Peacemaker and I think it is a team that has no ceiling. We will try to grow as much as possible and compete with Astralis, currently the best Danish team ”.

The CSGO team will be made up of: 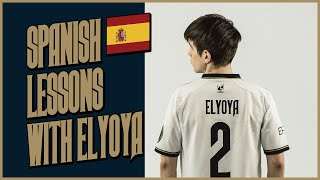 "SOBREMESA?" | Spanish lessons with ELYOYA - Can the LEC team guess the word? 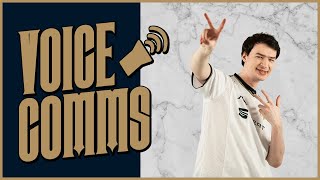 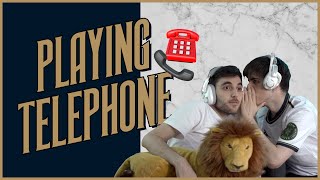 "Do we have to LEARN TURKISH?" | Playing TELEPHONE with the LEC team 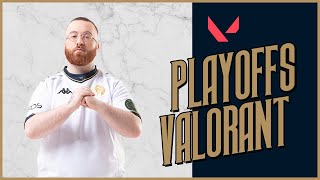